They were sympathetic that some things were difficult for Josh. They understood that he wasn’t being purposefully lazy or disrespectful , but they still held high expectations for him. Joni Poff, mother of a student with ADHD, on his teachers.

The behaviour of students with ADHD is characterised by poor sustained attention, impaired impulse control, an inability to delay gratification and excessive task-irrelevant activity. Students may often fidget with their hands or feet, appear restless, leave their seat in the classroom or in other situations in which remaining seated is expected, may run about or climb excessively in situations where it is inappropriate, have difficulty playing or engaging in leisure activities quietly and may often talk excessively.

Students with ADHD find it difficult to plan and control their behaviour. They often seem unaware of danger and have a tendency to rush into things. They also find listening to, remembering and following through on instructions difficult and fail to finish school work. Students are often reluctant to engage in activities that require prolonged effort, are easily distracted by extraneous stimuli and often have difficulty organising materials required for participating in learning tasks. Students with ADHD have difficulty with sustained play and are often disliked by their peers because of their aggression, impulsiveness and inability to take responsibility for their actions.

The incidence of symptoms tends to decline in adolescence and adulthood but the disorder persists. Students with ADHD are often on medical treatment to mitigate the impact of the disorder on their daily lives. 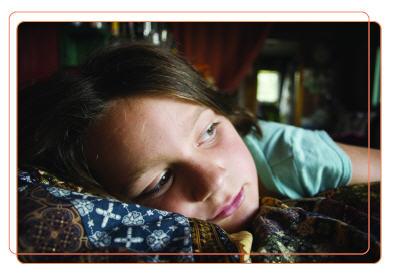 ADD is described as ADHD without the hyperactivity and is characterised by excessive daydreaming, frequent staring, cognitive sluggishness, lethargy, confusion, memory problems and social reticence. Student often blurt out answers before questions have been completed, have problems awaiting their turn and may frequently and unwittingly interrupt or intrude on others.